Beauty And The Beast : ) 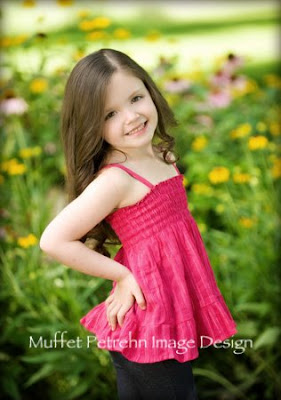 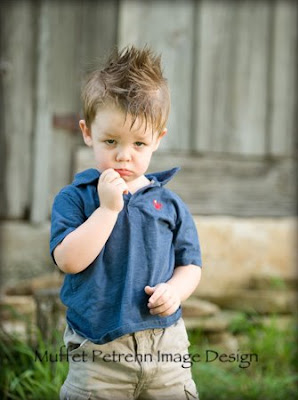 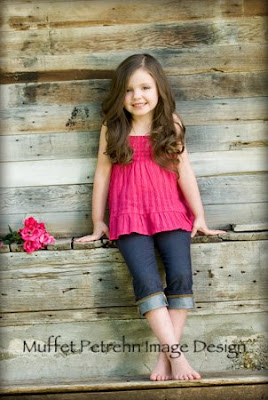 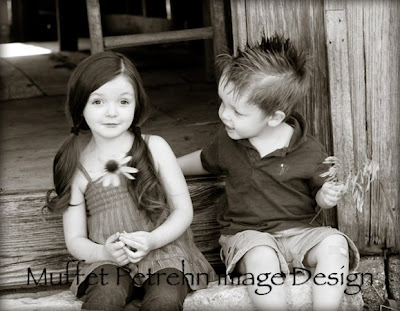 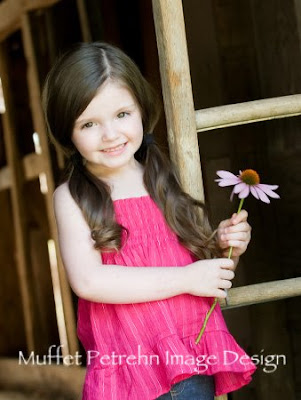 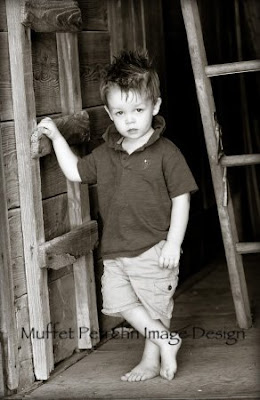 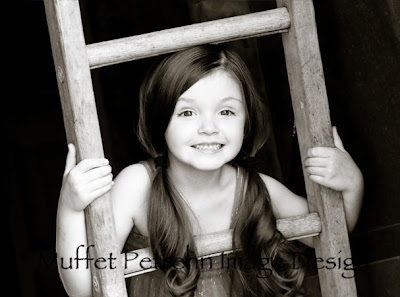 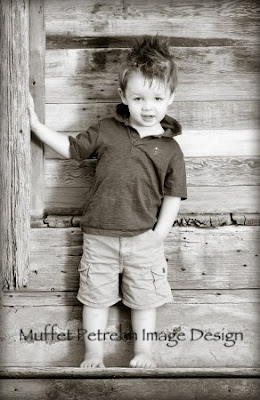 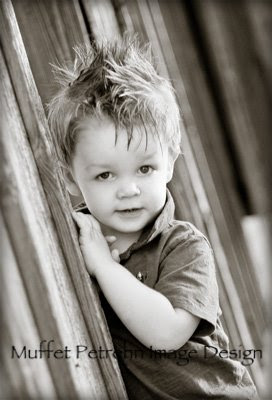 I started photographing the beauty

( aka Brooklyn ) when she was 9 days old. She has always been dainty and beautiful and from the start she loved having her picture taken.

21/2 years later along came the ”Beast“ ( aka Liam). Although adorable in his own right

Liam is pure boy, he is big ( just as big as his sister who is over twice his age ), rough and tough and a dirt magnet. Liam is not so crazy about getting his picture taken but this time around he was just a little put out that his sister was getting so much attention while the focus was on her.

( see the “pouty” picture ) After a little coaxing… liam cheered up and we got some great shots of him too : )

One time when I was on the phone with the kid’s grandma Dorothy, Dorothy turned to Brooklyn and said ” hey Brooklyn I’m talking to Muffet. Brooklyn’s response was ” My Muffet? ” I love that!